Phill and Dom were joining me in the studio for the evening so Daisy was kind enough to lend us her face.

Phill on camera, Dom on smoke and direction, Kim on lights. 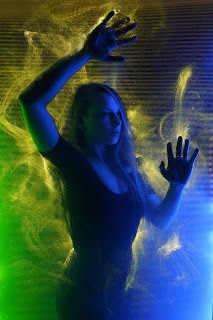 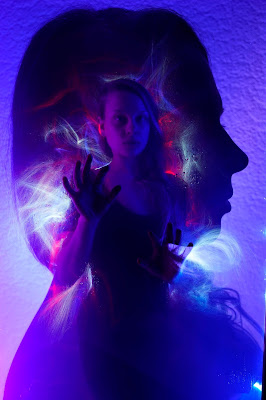 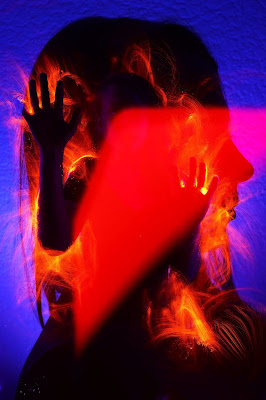 Portraits I shot at the end of the night using ambient light, abit of smoke and a high ISO. 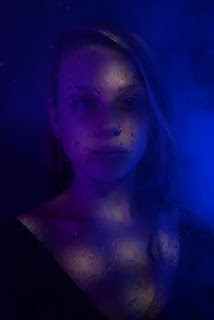 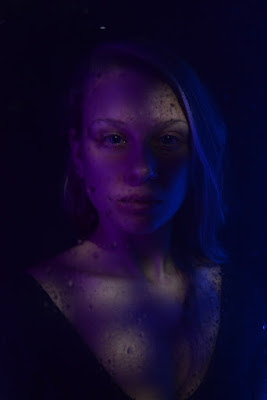 Studio time with our favourite songstress.

Some moody portraits using a piece of metal with holes in it and then some light painting experiments involving wet glass, a smoke machine (thank you Light Painting Paradise),
a pixelwhip that I won from Jason D Page's regular LP contest at lightpaintingphotography.com.
2 strip of coloured fairy lights,
and a modified torch by Dennis Ryu Bär. 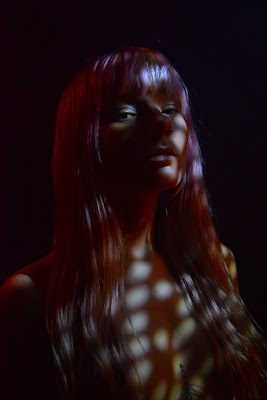 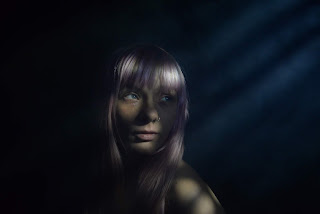 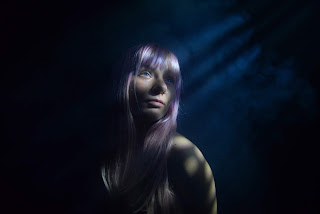 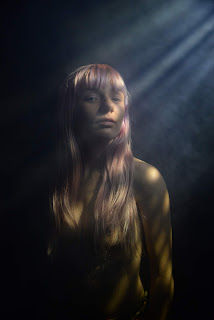 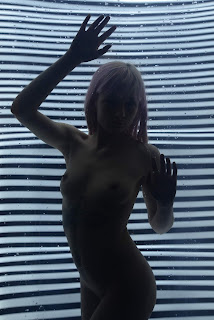 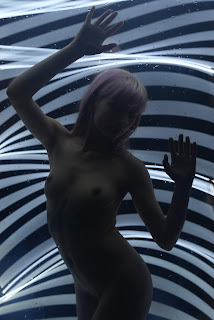 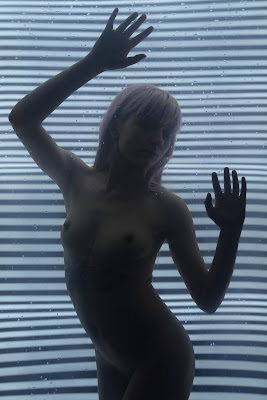 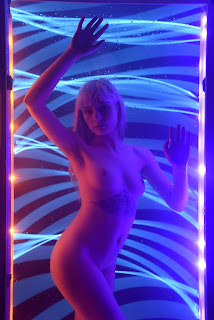 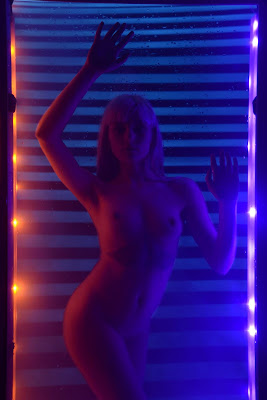 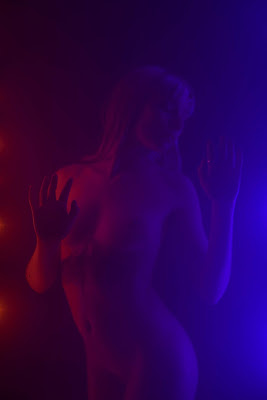 Viv Gordon has a new show out called 'Oral'
So we shot something suitably mouthy for her..... 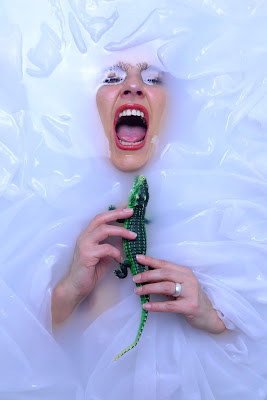 My first bath shoot, not in my bath.
No comments:

Kassie with Tubes and Lasers

A very early morning jaunt up Street Hill with Kassie and Ed.
Playing with tubes and lasers. 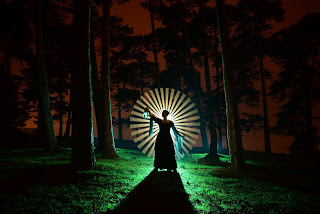 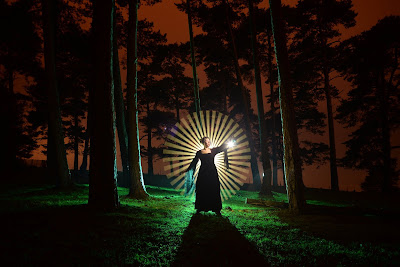 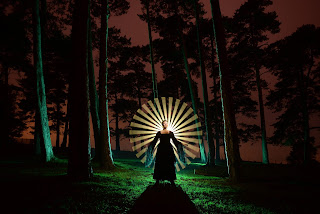 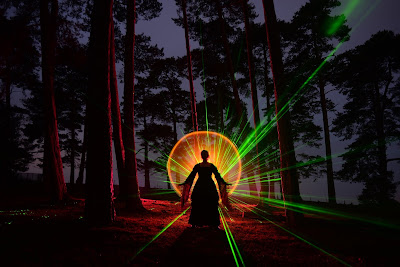 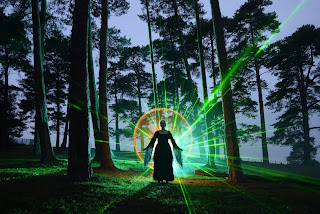 Mara in the Tunnel

We went to check out the 'secret' tunnel.
Cramming it all into New Years Day. 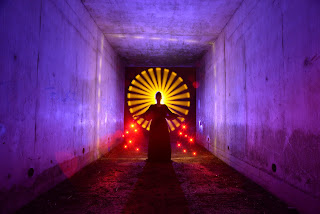 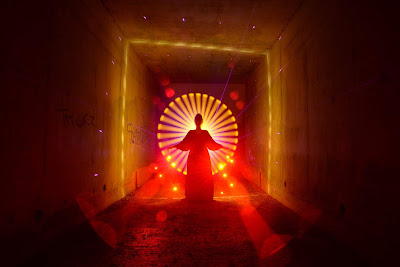 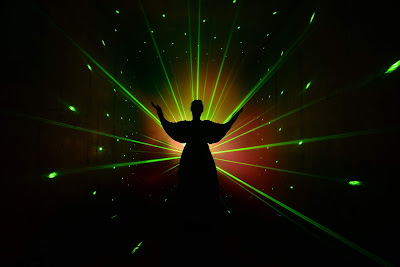 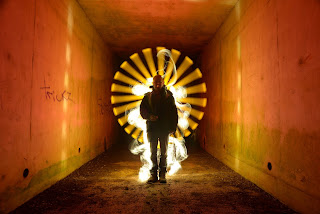 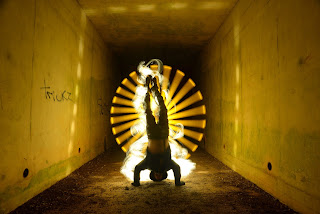 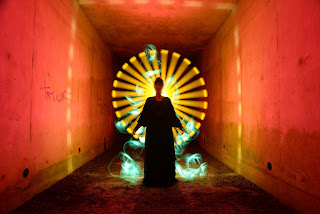 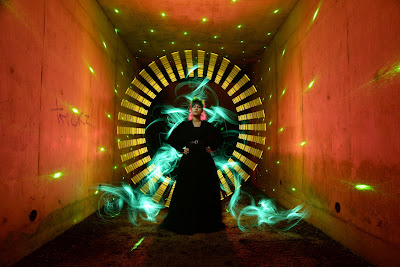 Model; Mara Garoby.
Big thanks to Adam for helping out.